Know the Important Topic of How to Understand Men 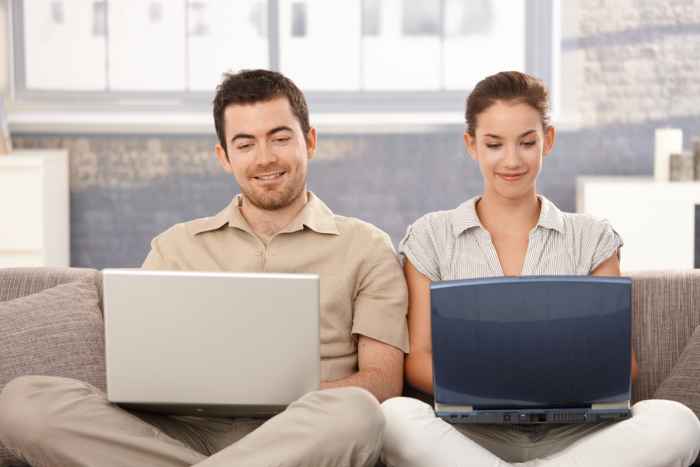 When having relationships with our husbands or boyfriends, knowing how to interpret men is one important thing we all must bear in mind. Sometimes we think that the relationships are not understood - but often, we ignore the aspect of putting understanding into the relationship. At the end of the day, we sometimes discover our boyfriends or husbands distant with us, and we can never understand the reason. Therefore early on, let's try to find out for women what guys really want.

What Do Men Really Want?

Listen to what your guy says. Men say what they think, what they want to do, directly. Often men do anything to remind us that you are his property and that this is his land. Notice if your guy sends roses into your office to let your colleagues know you have a boyfriend. Will he get sweeter unexpectedly when you stand before your friends? Does he hold your hand when you're out with friends of his? Those movements say this girl is mine.

What Men Think About Women?

Men want women’s understanding. Do you know men are more sensitive than females? We know most women are surprised by that one. However, the key point here is that men have a harder time healing from emotional trauma than women do. So what happens is, guys, keep their feelings and emotions to themselves many times. They are also scared that they will lose control of those emotions. Men want a woman who can be understanding about that.

How Do Men Think In Relationships?

Men want women's honesty. Good, bad, or indifferent, a man will want you to be honest with him. Be honest, and don't put up a false face. Be open and honest when asked about things from your past, and don't embellish. Men appear to be good at judging when you're not a hundred percent upfront with them, plus nothing is worse than making him find out from someone else that you were less than honest with him! If your relationship is meant to be, he'll love you exactly for who you are.

What Do Men Want From Women?

Men want women to commit to a relationship. As a fact, this often surprises us, but it's true. Although liberal thinkers often promote a man as enjoying and even preferring a single life, the reality is that it often leads to a solitary existence. Men, generally, would prefer a committed, trusting relationship.

Remember the time when he simply stopped talking as you were saying something to him? What about the subject that you were trying to open, but he didn't say a single word? Feel the silence in them. Men won't tell you how they feel when they don't feel comfortable talking to you or sharing their feelings. Just give him patience, because he is about to open up and tell you how he really feels. Sometimes, as men always want to figure out whether they can trust you, they don't share their feelings.

How to understand men, if you don't speak directly to them? Just tell them what you want, and they really appreciate it. Just be careful how you say your feelings could hurt their ego as your tone. Your man's going to think your silence means you need some space. He's going to think your tantrums mean you dislike him. He won't understand you’re just going to want a kiss, hug, and "I love you." But if you're going to tell him these things, your silence won't last for an hour, and you're never going to have to be angry with him, for he will know just what it is that you are looking for.

How to Read a Man?

You may probably get upset when you're trying to raise a concern, and your man doesn't seem to respond to that immediately. Sometimes we think men aren't interested in what we're saying and the issues we’re bringing to their attention. It appears to us that he was thinking about something else, which can sometimes end up in arguments. We have to understand that men most often want to self-process their problems and thoughts, and may want to think about it for some time.

How to Understand Guys?

We all need our lives to have some space. Being in a relationship or tying the knot with the guy you love doesn't automatically mean day after day sticking to that guy. Even when women are so exhausted and in love, we want to want always to have our man around and spend time with him, but we have to realize that often men want to have their time with friends or quiet time. You can do this in marriage by giving him time to be on his own and arranging the time for you to spend together. And too much room can be bad for the relationship for both of you too, so make a balance.

What Women Should Know About Men?

Men's sexual desire is different from a woman's. In the guy, the hormone testosterone is responsible for the sex or libido. So, men are constantly searching for sex, but it is normal. If you want to understand men and their sex drives, you might also want to understand that because of testosterone, they have different sensations towards sex. Women are actively seeking attention in relationships, for love and pampering while men appear to pursue sex. Knowing these differences and understanding why these differences exist will help you to make your partner happy in the relationship.

Do you find your guy hard to understand? Or are you having trouble doing what he wants you to do? Yeah, most women think that men mean it differently and so the bulk of their interactions end up terrible. Women are still capable of understanding what men think and say. You just have to learn to read the signs and clues. Once you do that, you will be better and stronger in your relationship.